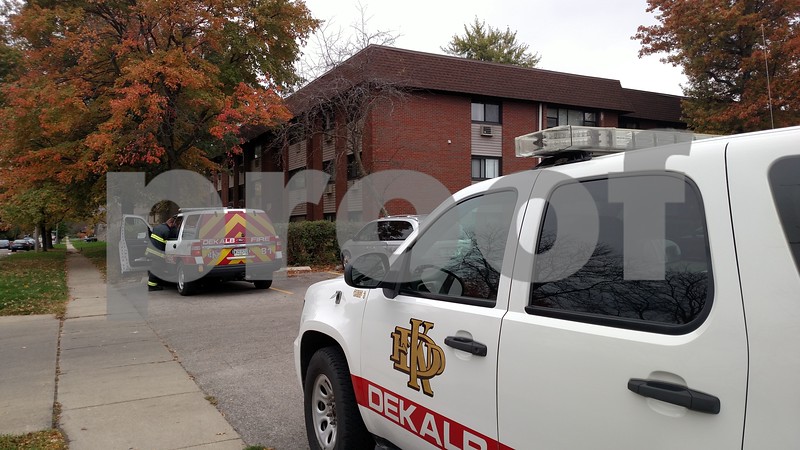 One firefighter was also taken to the hospital with non-life threatening injuries but was treated and released, the release said. DeKalb Fire Chief Eric Hicks said the firefighter was injured trying to carry the victim out of the unit.

The cause of the fire, which caused about $100,000 in damage, is still under investigation. But it had originated from and was contained within the kitchen, the release said. The building was ventilated of smoke and dangerous gases, but no other apartments were affected by the fire, the release added.

Hicks said the most recent structure fire that resulted in a fire-related death was in October 2011. That fire, which occurred at University Village Apartments, claimed the life of 34-year-old Steven D. Thompson.