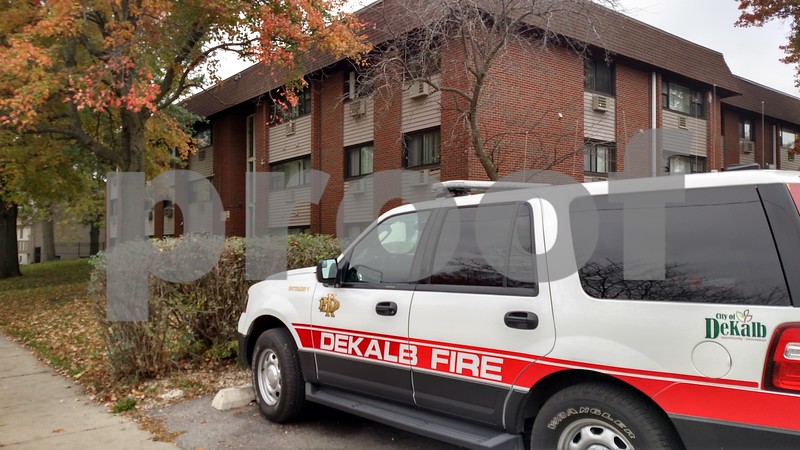 The DeKalb Fire Department responded about 6:30 a.m. and saw heavy smoke and fire coming for a one-bedroom unit in apartment 215 once they got into the building, according to a press release from the department.

The fire was put out within 15 minutes, but firefighters found an unresponsive victim in the bedroom. DeKalb County Coroner Dennis Miller said the victim, identified as 30-year-old Ceasar Collins, was taken to Kishwaukee Hospital and was pronounced dead about an hour later. Family was notified, Miller added.